Dr. Doug McGrath is a 1991 graduate of the University of Montreal and has been practicing veterinary medicine since 1991; the year he obtained his Doctorate in Veterinary Medicine.

Early in his career, from 1991 to 1993, Dr. McGrath worked for the department of Agriculture in Bathurst for the New-Brunswick government as a Regional Veterinarian.

In 1993, he opened his first veterinary hospital, l’Hôpital Vétérinaire de la Péninsule in Tracadie-Sheila, NB and owned and operated 2 satellite clinics, located in Caraquet and Shippigan.

After selling his business in 2004, Dr. McGrath and his family moved to Dieppe. Dr. McGrath taught at the Oulton College in the veterinary department until he opened Acadia Veterinary Hospital late 2006 in Dieppe.

Doug has a special interest in building the most efficient and best staffed Veterinary Hospitals and is convinced that these 2 new Veterinary Medical Centres will be a prime example of that.

Prior to becoming a veterinarian, Dr. McGrath played professional hockey and was under contract for the New-Jersey Devils of the NHL.

Today, Doug plays hockey for fun and also for fund raising events with ex pro hockey players for the Maritime All Stars formerly known as the Tim Horton’s All Stars.

Doug is married and has a daughter, 1 dog and 2 rescued cats. 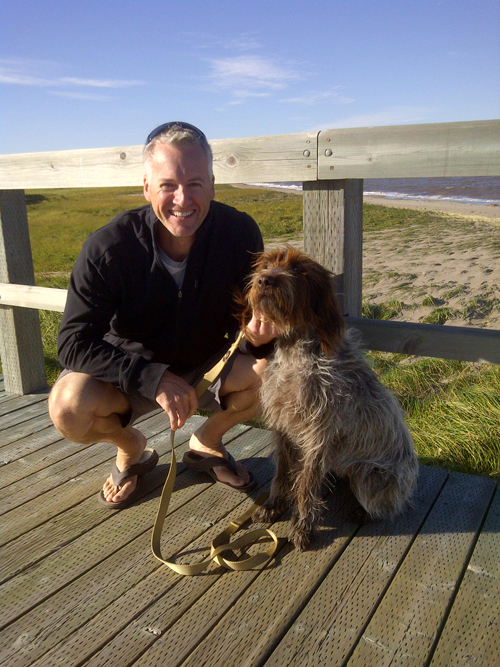